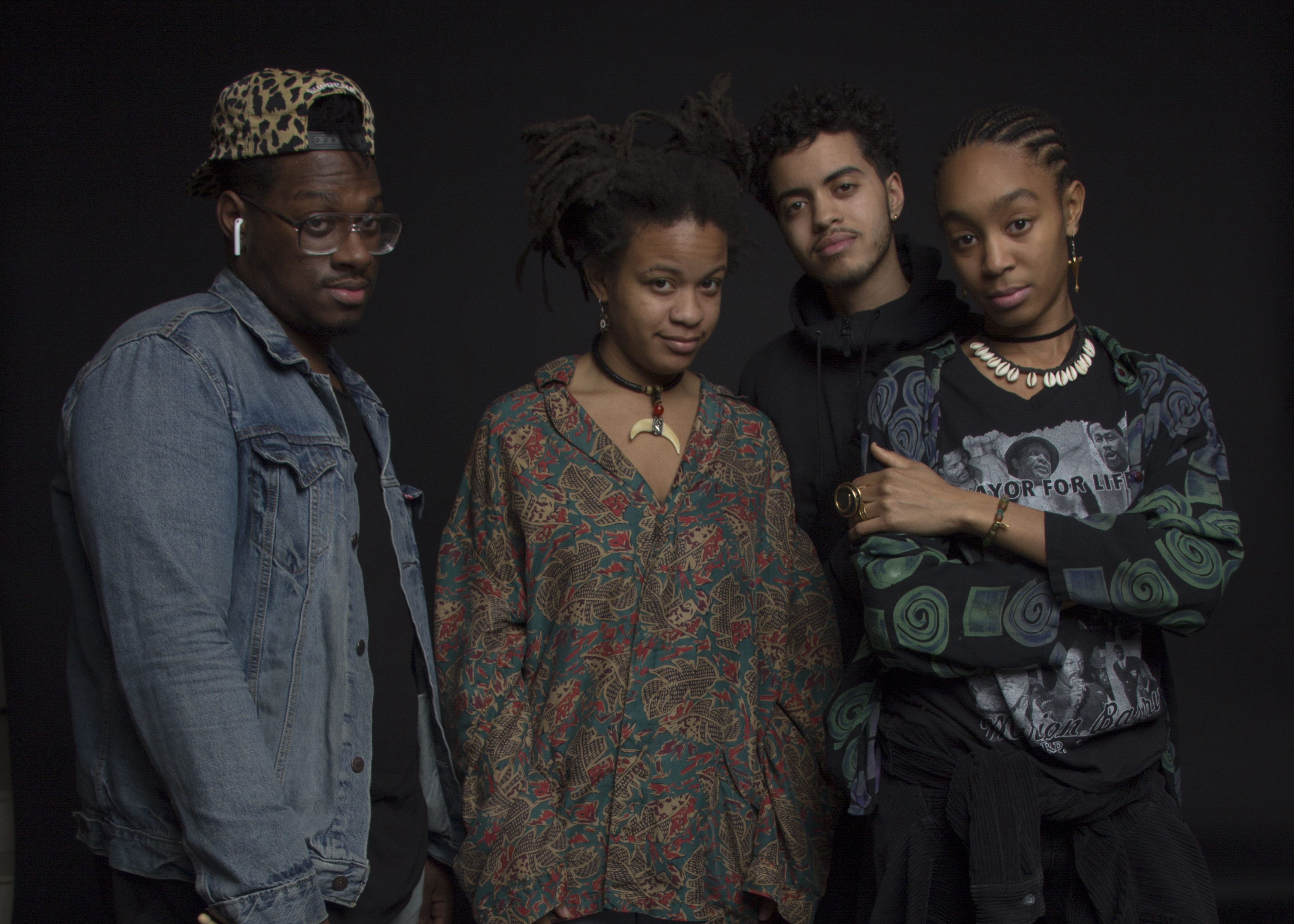 Filmed at Beyond Studios DC
Produced by Beyond Production House

Based in New York? Schedule a tour of Beyond Studios NYC. Our drive-in photo studio that comes equipped with, grip, electric, camera rental, hair and make up space, green room and editing suites. 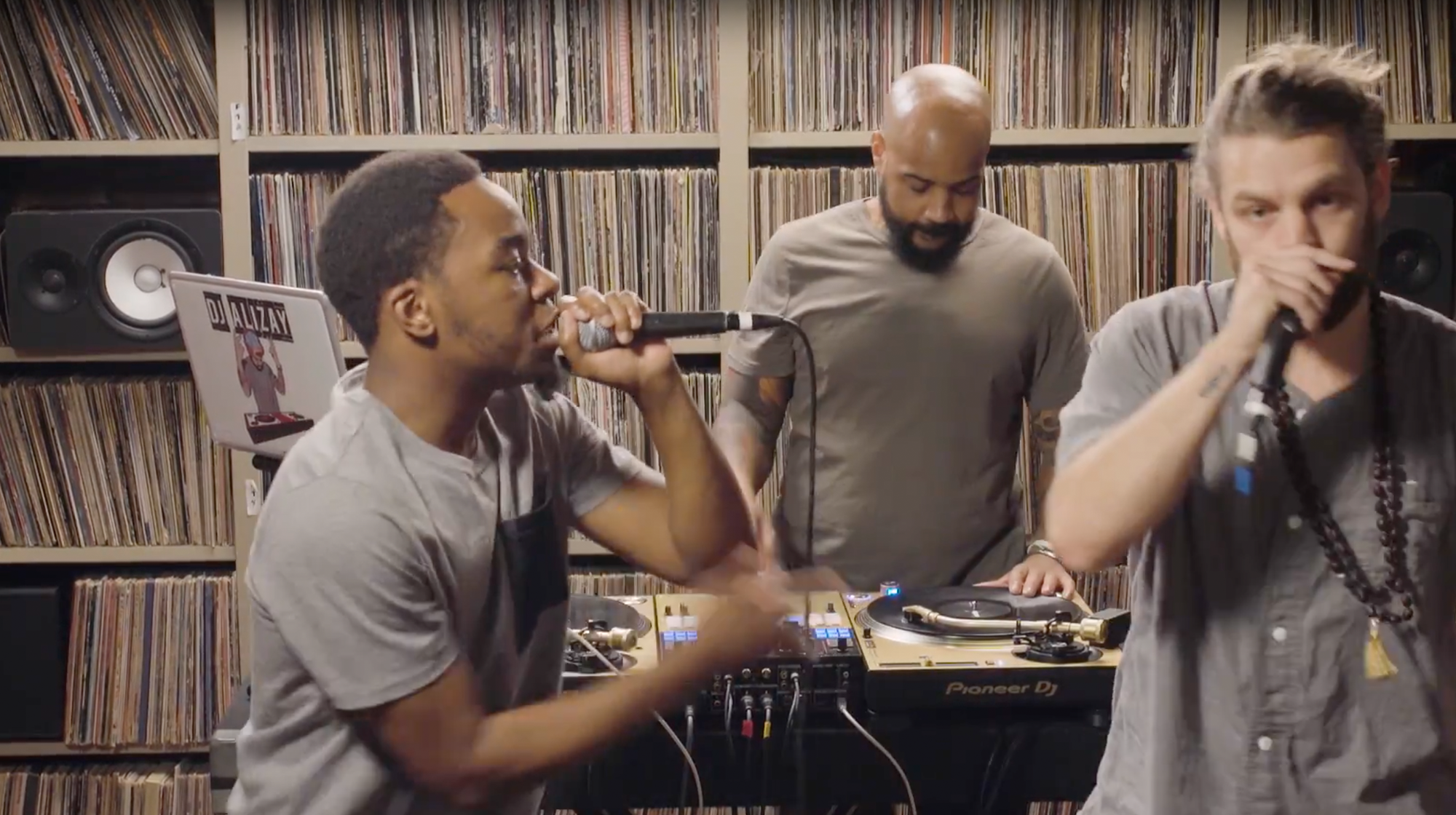 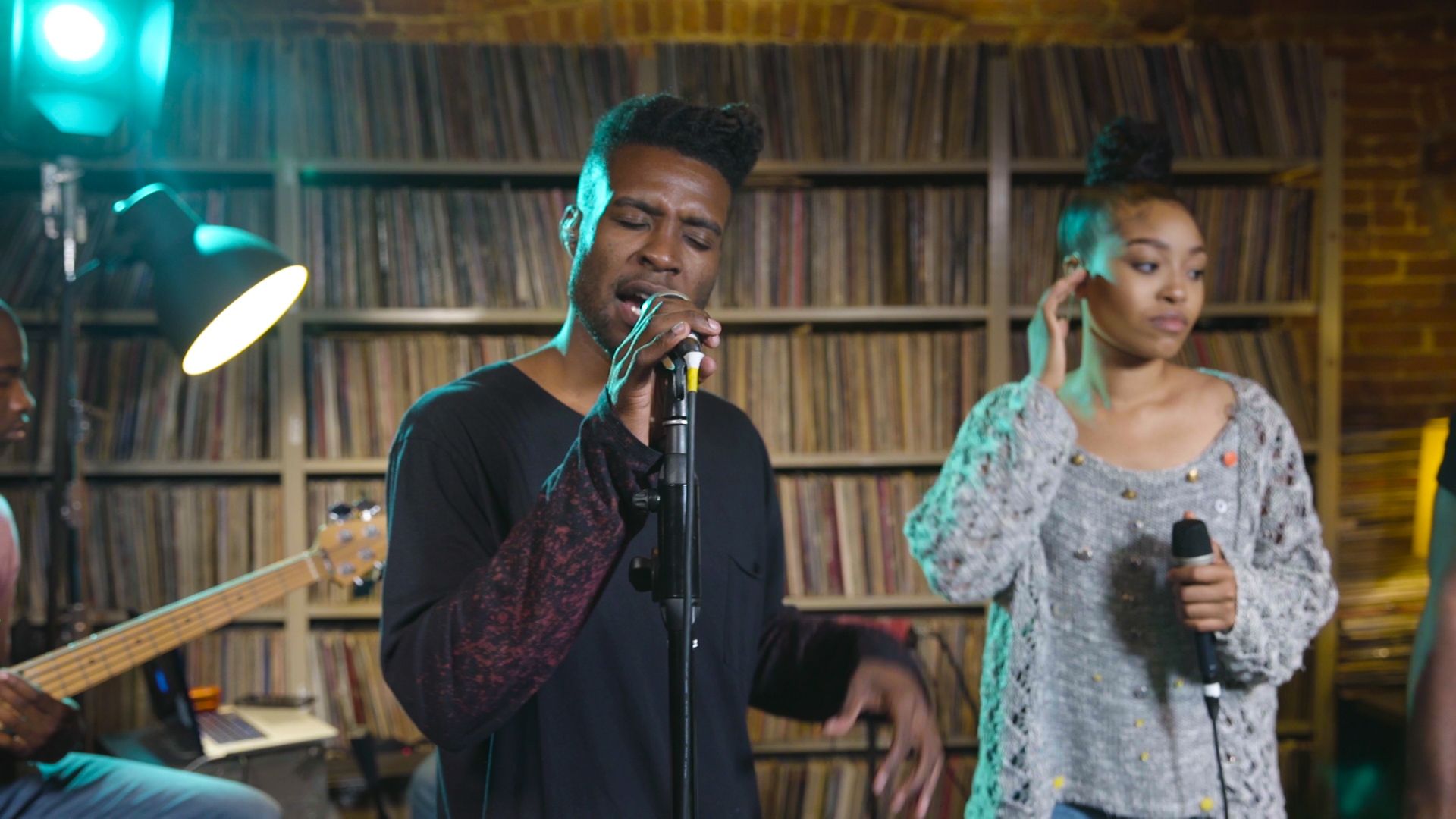 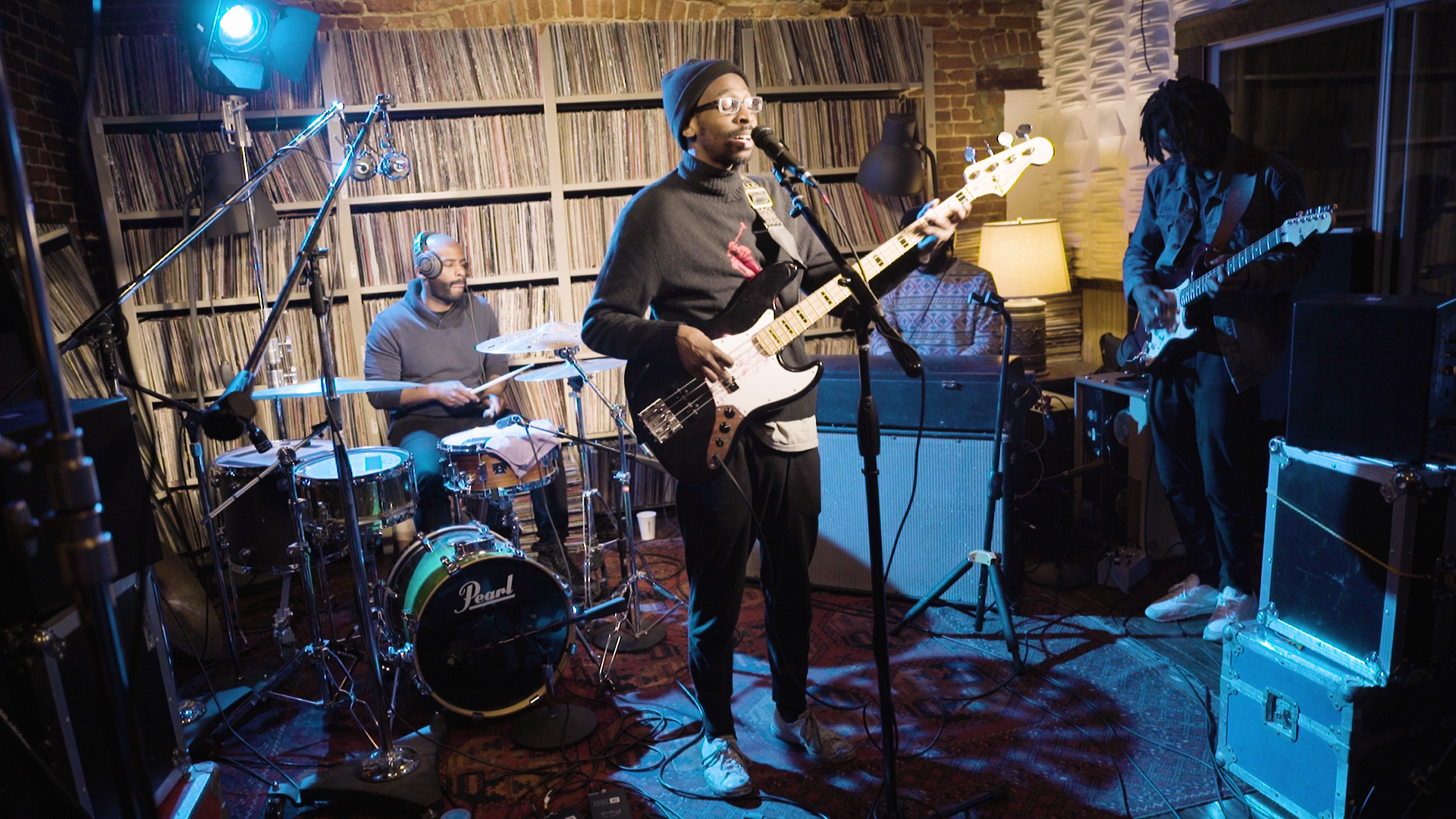 Mice Or Men
B.B
Want The latest Episode in your Inbox?
Thank you! Your submission has been received!
Oops! Something went wrong. Please try again.