ace ono, née Alison Carney, is a native Washingtonian and the brainpower behind the artand[love]only collective, an artistic concept birthed in 2013. Classically trained, with a firm understanding of how sound effects emotion, she created the movement to inspire artists, and all individuals alike, to make an effort to put ART, in any form, in the fore front and to live each day with the idea that LOVE is the ultimate movement that we should all adopt. The artand[love]only concept sparked a musical collaboration with Austin Purnell, and the butterflyTree collective was born. Ono shortly added producer "Flowerman" (Emiliano Flowerman) and Produder/Drummer "Ignabu" (Cinque Kemp) to solidify her core. Whether performing alone or with the collective, Ono prides herself on creating with chosen artists that understand the mission: to attract some of the most beautiful things created to some of the other beautiful things in the world, through art (with music as the common thread). The sole purpose: to create epically and unforgettably creative pieces of art we couldnt possibly create alone, to empower women, and to promote LOVE above all else. Ono has had the opportunity to perform/create with a vast range of artists that include Elvis Costello, Mya, Theophilus London, Tabi Bonney, Awthentik, Dwele, Kokayi, Slum Village, Raheem DeVaughn, Phife/Tribe Called Quest, DJ Underdog, Spinser Tracy, Tittsworth, Q-Tip, Phil Adé, Jay IDK, Wes Felton, YahZarah, Pete Rock, Wayna, and many more. 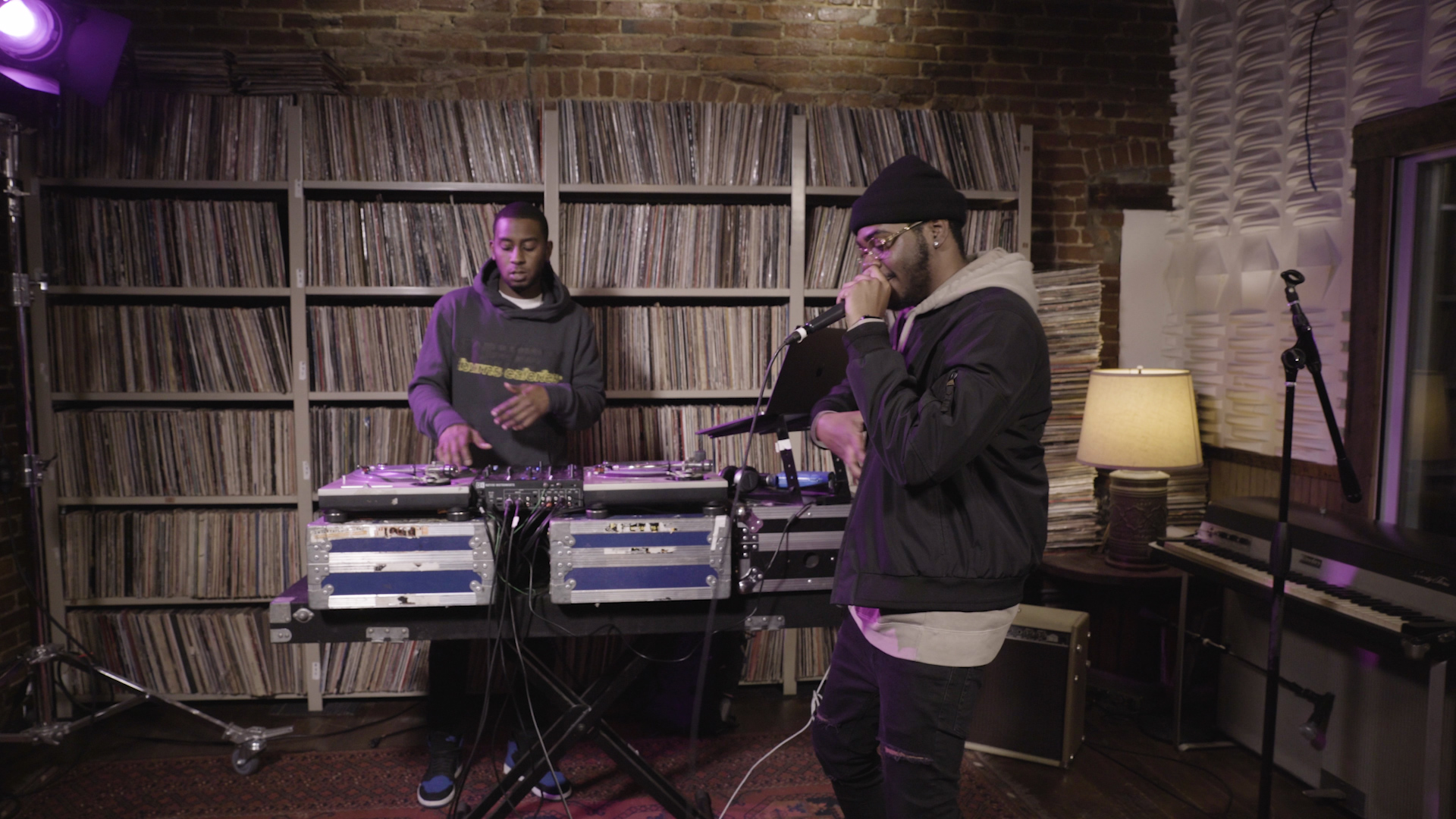 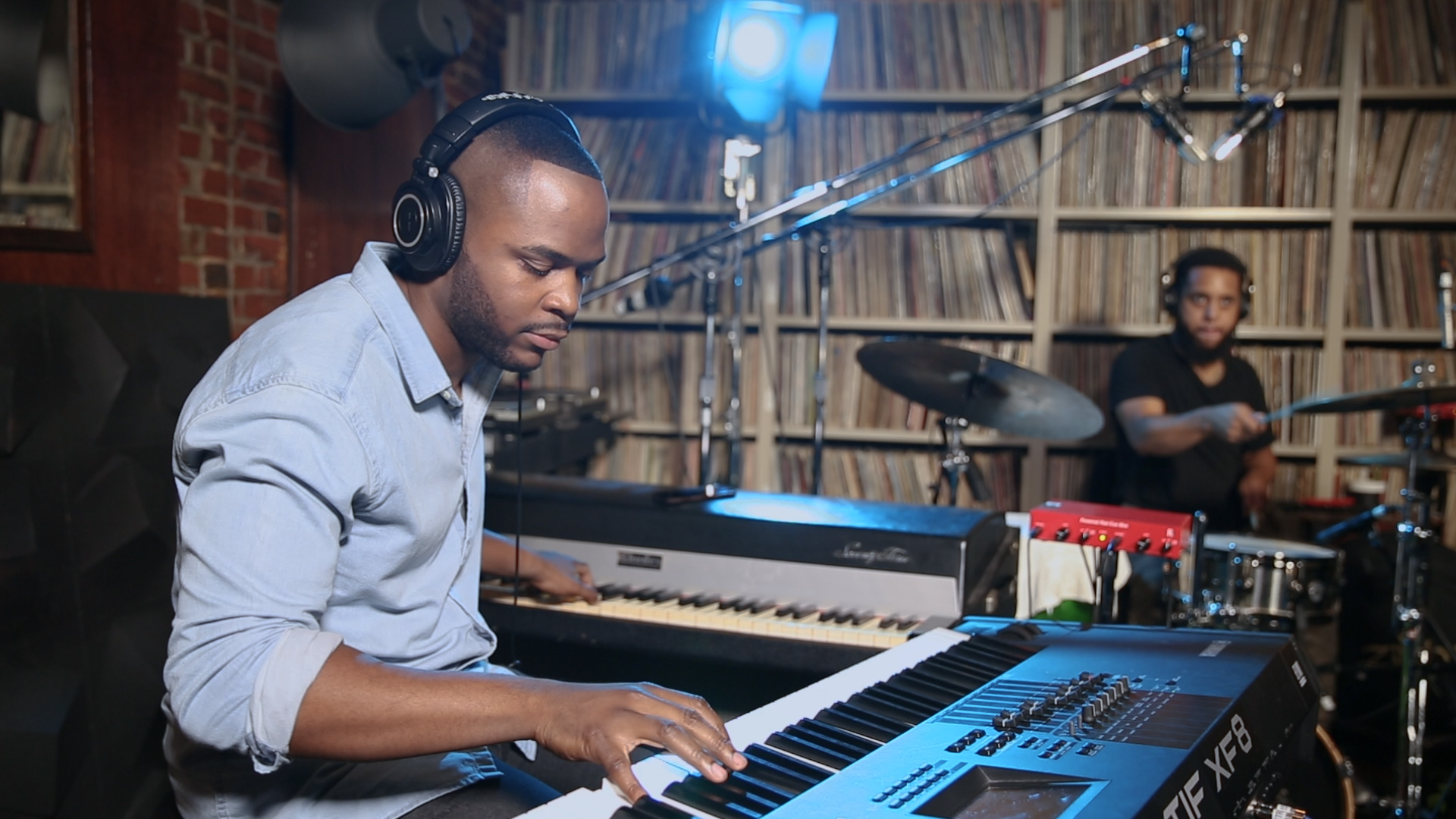 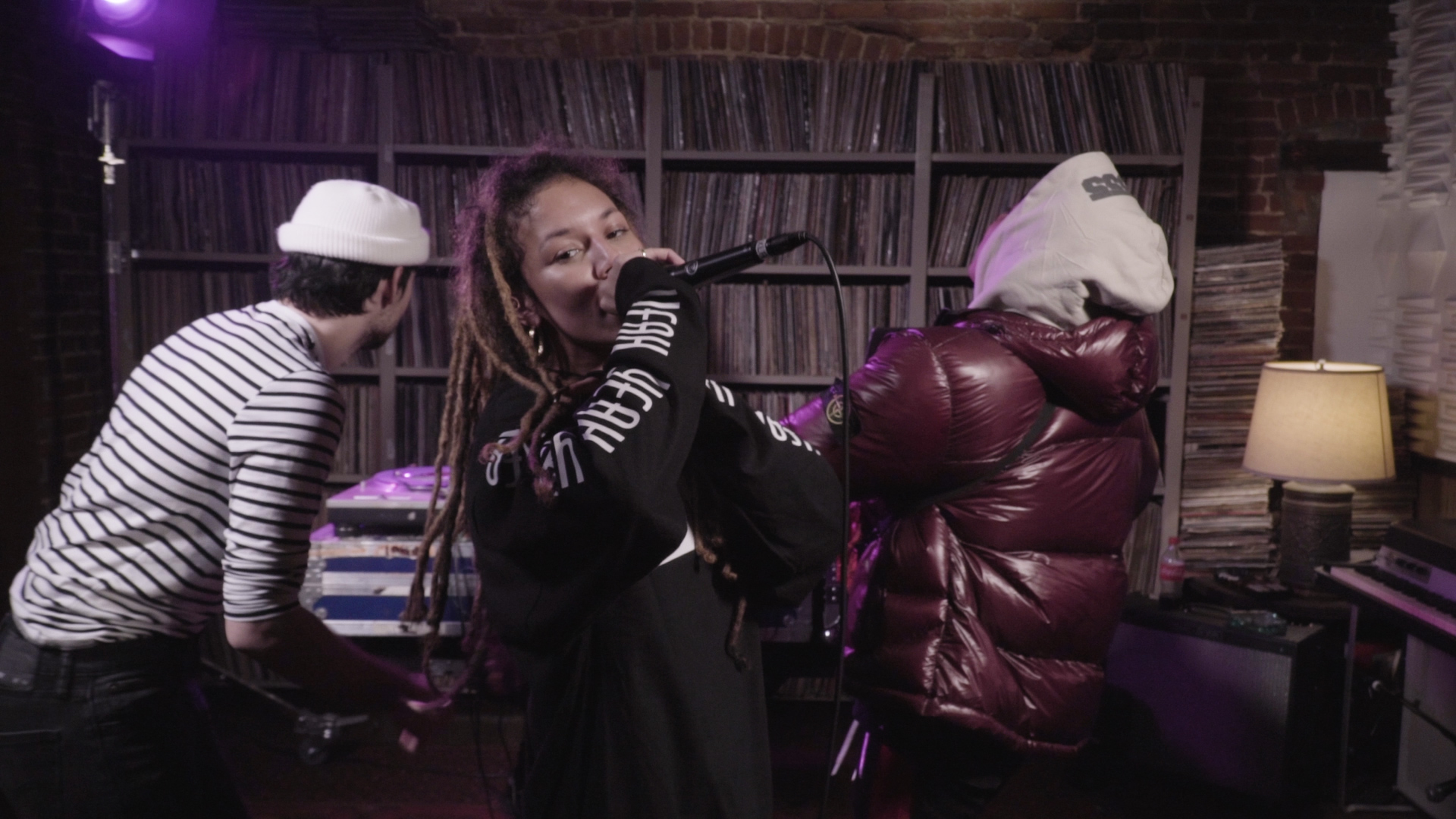 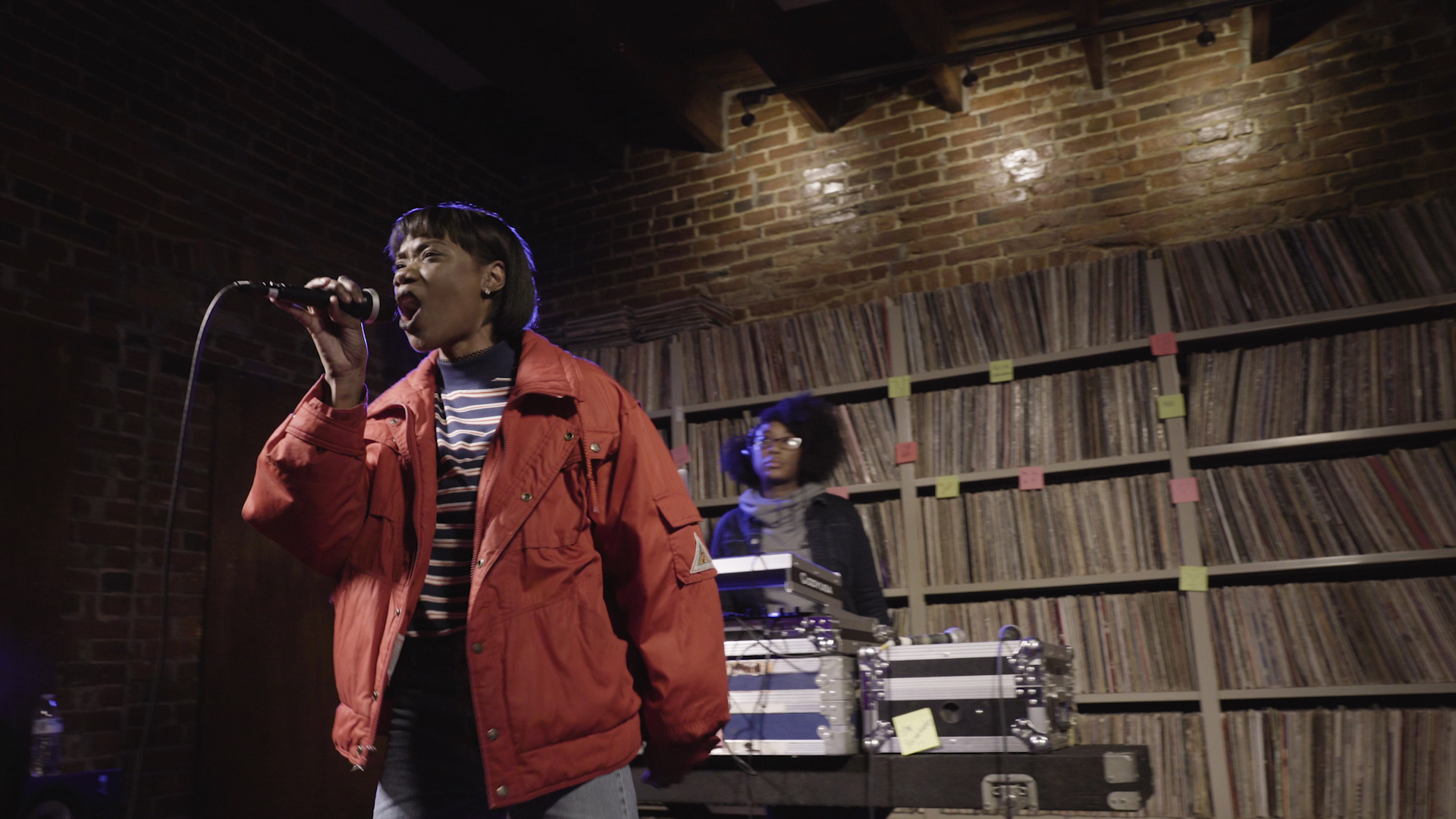 Make A Way
Odd Mojo
Want The latest Episode in your Inbox?
Thank you! Your submission has been received!
Oops! Something went wrong. Please try again.